The Literary Works of Meiji Japan 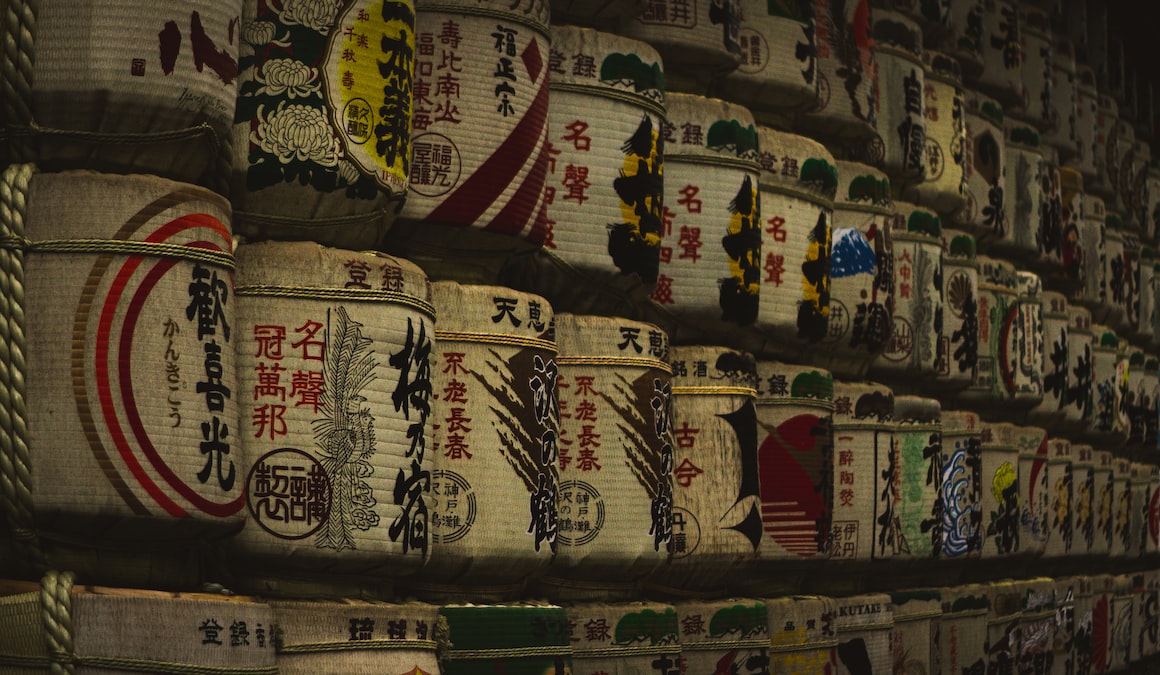 The foundation for the “golden” Heian period was put down in 794, when the imperial court was moved to the Heian Palace (Daidairi) in Heian-kyō, today’s Kyoto. With this move, relations with the Chinese Empire declined, which corresponded to a stronger internal concentration.

Japanese culture, art and customs were brought to what is described as extraordinary refinement at the court of this time period. The Heian period is considered to be the classic period of Japanese literature, which was especially cultivated by court ladies. The so-called court ladies literature include for example  the epic “Genji Monogatari”, the first psychological novel in Japanese literary history and is attributed to the court lady Murasaki Shikibu (approx. 978-1014). The story of Prince Genji has a firm place in Japanese culture and is considered a work of outstanding rank. The “Pillow book”, a kind of diary, written by Sei Shōnagon, who was a rival of Murasaki. The work contains few sinisms and is mainly written in Kana script. In addition, the diary counts (nikki) were developed; anthologies of poems (Chokusenwakashū) were compiled on imperial orders. Two important examples of this are the Kokinwakashū, a Waka anthology from early Heian period in Japan, commissioned by Emperor Uda (887–897) and reorganized in 905 by his son, Emperor Daigo (897–930) and the Manyōshū, the first major Japanese poem anthology of wakas. It was compiled around 759 and in contrast to all subsequent collections of the Heian period not by imperial orders, but by private hand, primarily by the poet Ōtomo no Yakamochi based on the Chinese model.The compilation is written in the Manyōgaki, a syllable form consisting of Manyōgana, in which Chinese characters are used to represent pronunciation. The poems were recorded exclusively in Manyōgana and these characters were used both ideographically and phonetically. From Manyōgana, Hiragana and Katakana, the Japanese syllabary, developed in Heian period. Since Chinese Kana writing was the only way to write down at this time, and learning it was considered inappropriate for women, the court ladies’ literature of the Heian period also led to the development of a new syllabary, which was initially called onna-de (woman’s hand) and later became Hiragana.

Of course literacy was only common among the court and clergery. Literary works from commoners can thus not exist in Heian period. As I move from this period to the one I would like to compare it with, Meiji period, we can see a shift in the ones who produce literature. As literacy grew among the people, the ones producing literature became educated commoners.

With the dawn of the Meiji period (1886–1912), the Enlightenment period (啓蒙 , Kamō Jidai) began, in which western civilization was adopted and concentrated on the translation of literature and Western ideas. In this context, Japanese scholars created a considerable number of new words (neologisms) to translate foreign writings into Japanese. With regard to the difficulties that the translation of foreign works caused due to the lack of vocabulary, he even advocated replacing the Japanese language with English. Here, a gread west-shift can be noticed.

There was also a development of western-esque genres such as romanticism, realism, naturalism and a new form of poems.

In the case of romanticism and realism, the modernity of Japanese literature began essentially with Tsubouchi’s literary-theoretical essay “The Essence of the Novel” (小説 神 髄, Shōsetsu Shinzui) from 1885 and with the critical essay “Remarks on the Novel” (小説 総 論, Shōsetsu Sōron) written by Futabatei Shimei in 1886. Shimei’s novel “Ukigumo” (浮雲), published in 1887, marked the beginning of the modern novel in Japan. The Japanese romanticism was relatively short compared to the European one, more a stage of ideas than what we can describe in the case of Europe as a widespread movement.

With the end of the Meiji period and the beginning of the 20th century, Japanese naturalism (自然 主義, Shizenshugi) emerged under the influence of western works. While European naturalism influenced by heredity strove for a realistic representation of the milieu, Japanese realism turned to exposing and revealing reality. Starting with Shimazaki Tōson’s novel “Hakai” (“Outcast”, 1906), the direction of Japanese naturalism was decided with Tayama Katai’s Roman “Futon” (1907). Katai’s novel was the starting point of the Japanese “first-person novel” (Shishōsetsu), which was to shape the Japanese novel in the future. At the same time as the first-person novel, a mainstream of Japanese literature, a large number of counter-movements developed (反 自然 主義 文学, Hanshizenshugi bungaku). The counter-movements include Natsume Sōseki, Mori Ōgai, aestheticism (耽美 主義, Tambishugi) and the literary group “White Birch” (白樺 派, Shirakabe-ha). Sōseki and Ōgai in themselves represent their own countercurrent: which is referred to as “nature description” (余裕 派, Yoyūha) and “Parnasse” (高 踏 派, Kōtōha). Sōseki, who initially wrote descriptions of nature and haiku, entered the literary stage with “I am a cat” (Wagahai wa neko de aru) in 1905. Examples of works with which he deviates from the literary style of naturalism are “Botchan” and “Kusamakura” (both 1906). In the first part of his trilogy “Sanshirō” (1908), “Sorekara” (1909) and “Mon” (1910) he described the mental state of a contemporary intellectual.

Jumping from novels to poetry, it is important to note that with the Meiji period there was a big influence from western countries, that came to be. In 1882, Yamada Masakazu (1848–1900), Yatabe Ryōkichi and Inoue Tetsujirō published an anthology of “New Style Poetry” (新 体 詩 抄, Shintai Shishō). The poems of a new style in this first anthology of their kind were influenced by European poetry. If poetry (詩) had previously usually been understood as a Kanshi, one now began to use a matrum that alternated between five and seven syllables. In this context, the anthology” Omokage” (新 体 詩 抄) by Mori Ōgai, who returned from Germany, was published in 1889, which was the “climax of the translated poetry” including for example Goethe’s poems.

Now in order to draw some comparisons between these two periods I would like to concentrate on the people who produce and consume literature. As noted, in Heian period literacy was only common among the court and clergery. This means that only these people would produce and consume literature. This changed during the Meiji period, especially as the Enlightenment progressed. What changes in Meiji is not only the fact that commoners produce literature; in Heian period the ones who were producing the noted works of literature were women, Murasaki Shikibu and Sei Shōnagon, as well as men of coure. In Meiji period there is a strong shift to men being the main creators of literary works.