The Art of ‘Nanpa’ 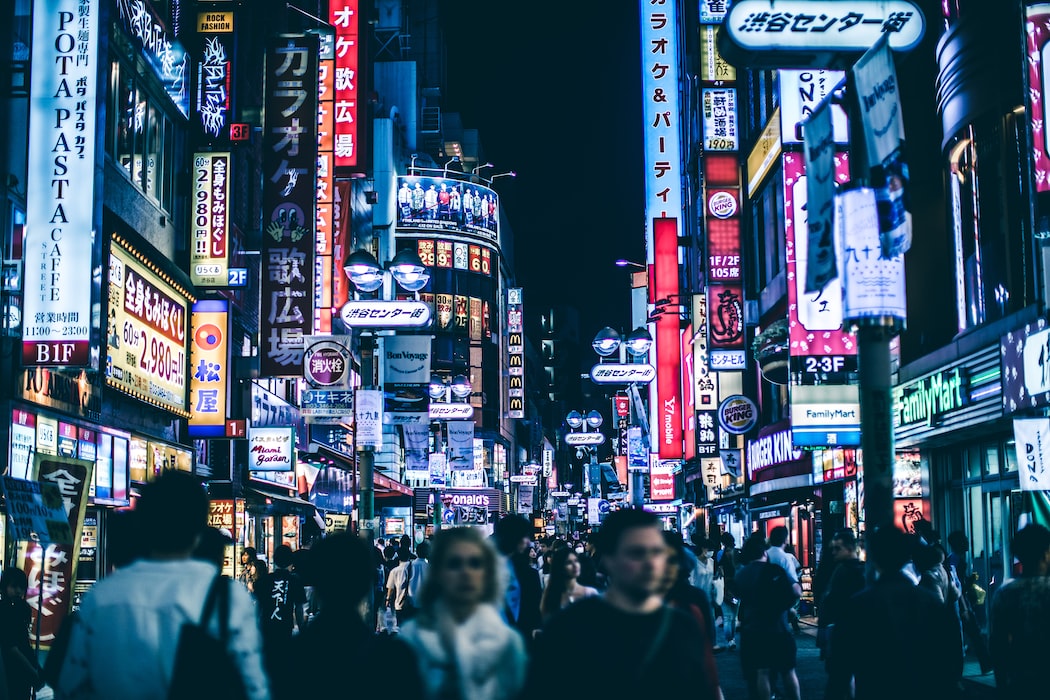 If you hang out around Shibuya, especially around the statue of the loyal dog ‘Hachiko’, chances are that you will witness a scene of flirting, for which the Japanese have a special name. Ever heard of ‘nanpa’? The word ‘nanpa’ (ナンパ) can be used as a verb or as a noun. As a verb it means either hitting on someone or flirting, while as a noun it is used to describe the person (male) who does the ‘nanpa’ing. The reverse (gyaku) flirting, where a woman chats up a man would be called ‘gyakunan’ (ギャクナン).

Originally, the idea of nanpa stems from the description of people who instead of working in hard topics or environments such as politics, economy or academic discussion, pursue an easy, soft life (which is why it originates from the kanji 軟派 nanpa meaning soft way).

Now, this indicates already that the act of ‘nanpa’ is not considered to be positive. Society percieves ‘nanpa’ as relatively negative. Whereas young people do meet though chatting each other up on the streets, especially older generations regard ‘nanpa’ as unsightly. In the same way as someone being loyal to their partner is praised, someone who is known to ‘nanpa’ or who is known for letting guys chat them up can be regarded as easy. This does not, however, mean that this can be said to everyone. “There are definitely cases where a guy talks to a girl he finds cute and they just happen to get along”, says my friend on the topic. Yet, the idea of ‘nanpa’ is still something that raises eyebrows. “You probably wouldn’t tell someone at your wedding that you met through ‘nanpa’.”

Maybe the reason why ‘nanpa’ is not considered to be the best way to meet your future partner* can be connected to the fact that the dating culture of Japan differs vastly from the west. As far as I have seen, you don’t date BEFORE a relationship. You start your relationship and start dating afterwards. The ideal is still to meet a person and fall in love (just as it is in every Hollywood movie ever). A relationship that originates in ‘nanpa’ just doesn’t make the cut.

But the ideal that is portrayed in Manga, Anime and Japanese Dramas is far from reality. Apparently, men as well as women cheat. Up to 20% of men and women have admitted to cheating in a poll by Japan Today. In a similar manner, what is considered as cheating also vastly differs in Japanese society. Acording to another article on Japan Today only around 77% of women consider having sex with another person as cheating.

Getting back to the topic of ‘nanpa’, it’s clear, that with the negative stigma concerning getting chatted up in Japan you would think that the success rates are quite low. According to my friend the idea of success ranges from getting contact information (LINE, Instagram) to going straight to a Love Hotel. In any way, there seem to be people that despite the negative societal stigma of ‘nanpa’ are quite successful.

Now, what is it like to get ‘nanpa-d’ as a foreigner? Chances are, as a foreigner you won’t be getting to much attention from the traditional ‘nanpa’, because there is still a vast amount of Japanese that are not at all confortable speaking English. This is not to say that it doesn’t happen. Especially in tourist-y spots there will be definitly ‘nanpas’ waiting to talk to foreign women. Clubs like Shibuya’s ATOM or Roppongi’s ALife can be actually quite annoying, because as a woman you will have a hard time to just enjoy yourself. Yet, be warned: If someone chats a foreigner up there is always the danger of the foreigner being a trophy to show off. It is not to say that every Japanese guy will only date (or chat up) a foreigner for that reason, but to not say it would be a lie.

Keeping all of that in mind, meeting locals is the best way to learn about a different culture. ‘Nanpa’ is in the end part of the Japanese youth’s dating culture. If you find yourself in a situation, where someone is chatting you up and you don’t feel uncomfortable, go for it. Experiencing parts of the Japanese culture that are not propagated by popular culture as much, can definitely be fun. And you can’t judge a book by its cover.