I moved to Japan? 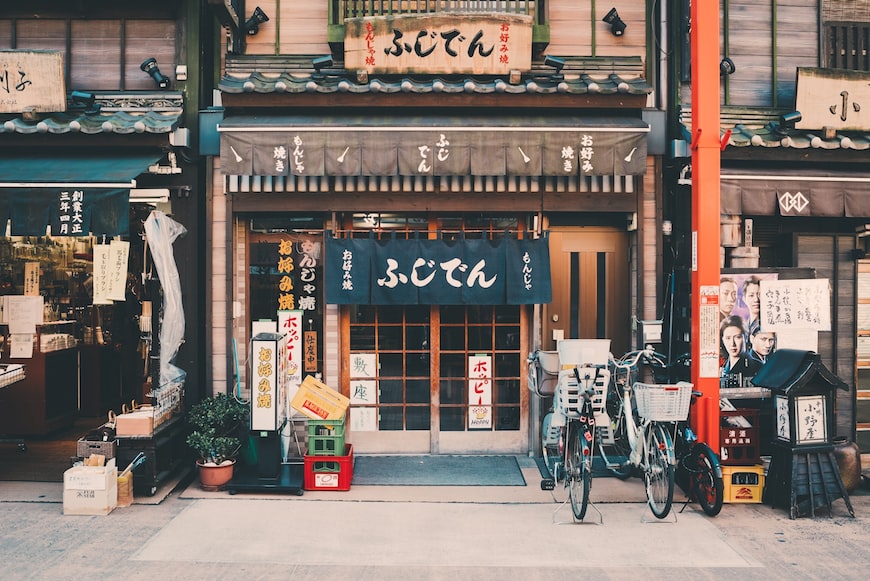 It's as the title suggests. I moved to Japan.

What might seem like a rushed decision has actually always been a dream of mine. Not one I actually planned on making reality, though.

It's not forever. I don't plan on growing old here. But little 14 year old me would be impressed to say the least. So... what have I been doing? Well, I have not been writing my book. Since the pandemic, my book has moved far down on my list of priorities. Moving was a big hurdle to overcome and now girl has got to earn money first and foremost. But I think I will finally be able to create a space for creativity again. So maybe not this year, but maybe for next year, I am hoping to finally (!!) put out the second part of Codename: Crow. And I have also been working on my long term, "feels-more-like-my-child" project recently. I have no idea, when I will be able to finish it. But one day, one day...

Anyways, I have not been too active on any socials since I moved. My book instagram has been practically dead, I am sorry. I will try to be better.